ForwardFocus is shaping the future of community college libraries. 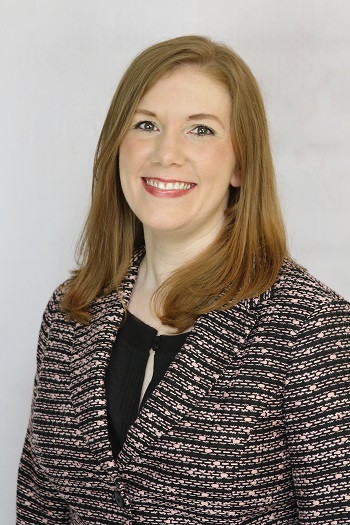 Cate Kaufman received her Master’s of Library & Information Science from the University of Illinois Urbana-Champaign in 2009.  She has been the Library Services Director for Illinois Central College (East Peoria, Illinois) since 2008 and has prior experience as a public library director at Beardstown Houston Memorial Library in Beardstown, Illinois.  During her time at Illinois Central College she has realigned the library’s mission to be more in tune with the College’s strategic priorities. This realignment and reimagining of library services led to the 2014 ACRL Excellence in Academic Libraries Award.  Cate was also recently recognized as a 2014 Library Journal Mover & Shaker for her work on ForwardFocus, a yearly national conference for community college librarians. 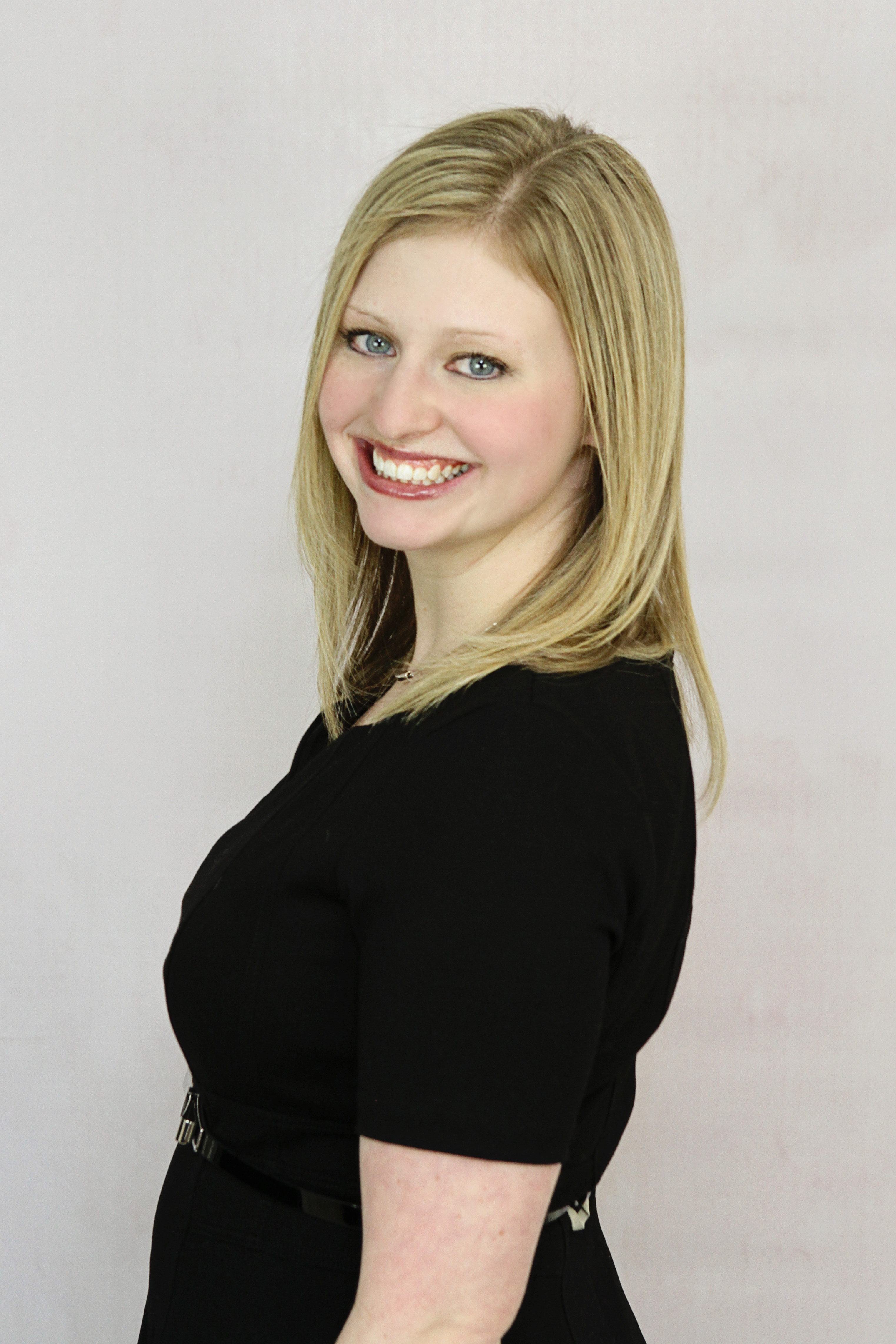 Brittany began her role as the Library Coordinator for Colorado Community Colleges Online, in Denver CO, in 2014. Brittany is focusing on refining the electronic resource offerings and creating information literacy and research instructional aids, while providing virtual reference and instruction to students. Brittany is also embedded in the CCCOnline course design process, provides guidance on the open educational resource courses project (34 courses completed as of Spring 2017!) and is currently assisting in the creation of a Colorado Community College System Learning Object Repository.

Previously, Brittany was the Electronic Resources Librarian for Illinois Central College in East Peoria, Illinois. Brittany received her Masters of Library & Information Science from University of Wisconsin-Milwaukee and her B.A. from Eastern Illinois University, and she was honored as a Library Journal 2014 Mover & Shaker. She very much enjoys exploring Colorado, and loves spending time cooking, climbing, skiing, and cycling. 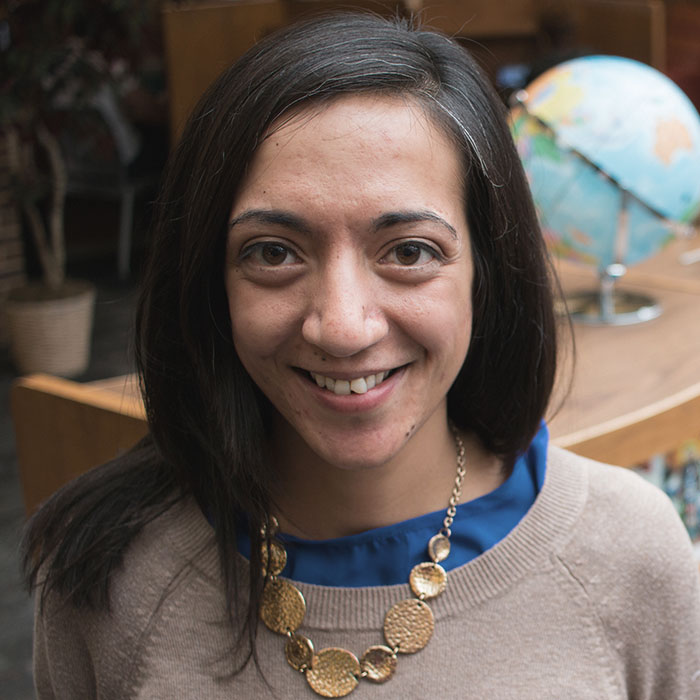 Jessica Bastian is the Digital Services Librarian at Illinois Central College, located in Peoria, Illinois.  Jessica enjoys working with students, teaching research and information literacy skills, and encouraging digital fluency and curiosity.  Jessica received her Master’s of Library & Information Science from the University of Illinois Urbana-Champaign in 2014.  In addition, she holds a Master’s of Science in Political Science from Illinois State University (2010), with an emphasis on global politics and culture. Jessica has been involved with ForwardFocus since 2014. 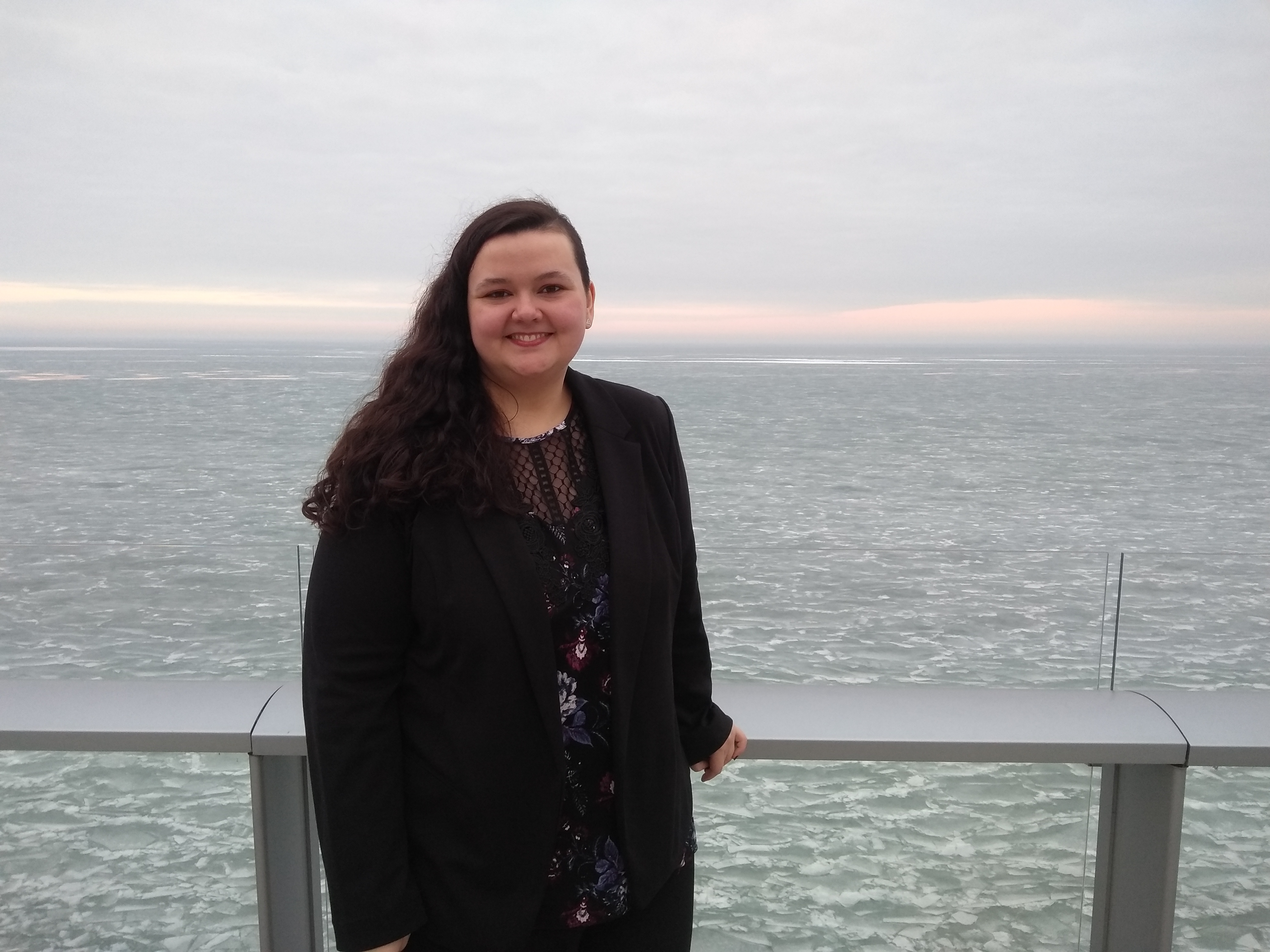 Cat Broady is a Reference Librarian at Illinois Central College. Cat received her Master of Science in Library & Information Science from the University of Illinois Urbana-Champaign in 2019 and her BA in Archaeology, with a minor in Classical Studies, from Dickinson College in 2016. Cat has an interest in connecting people with information, creative writing, and promoting the library and its resources.

About Us - Our History, Our Mission

Sometimes when you get people in a room together, ideas really start flowing.

That’s what happened when Lori Bell, Tom Peters, and Brittany Dudek were chatting one day in 2012, and it’s really the basis for ForwardFocus as a whole!

But, just like Rome wasn’t built in a day, neither was ForwardFocus.  Brittany brought the conference idea to Cate Kaufman, who was her supervisor at the time.  The two brainstormed the feasibility and decided to survey community college librarians to find out if it was just their crazy idea or if it really could work.

As it turns out, librarians across the country said they needed an event specifically targeted at community college issues. Armed with that knowledge but no money or experience in creating a conference, what were Brittany and Cate to do?  Plan and host it in less than six months, of course!

Experience was at the heart of ForwardFocus 2012--and not just in terms of understanding how to host a simultaneous online and in-person conference for participants across the country (that’s the easy part, right?).  Despite challenges with technology, the participants from 2012 said they had a great experience and asked if an annual event was possible.

After combing through the feedback, ForwardFocus 2013 became a slightly altered version of 2012’s event with even more discussion among colleagues and a very entertaining and informative panel presentation.  With over 150 participants online and in person, you can imagine all of the ideas that were flowing that day!

The beauty of ForwardFocus is that we’re free to make it what our community college colleagues want it to be, so chime in and be heard.  It’s YOUR time to learn and share what matters most to you.

Take a look at what previous participants had to say about ForwardFocus: 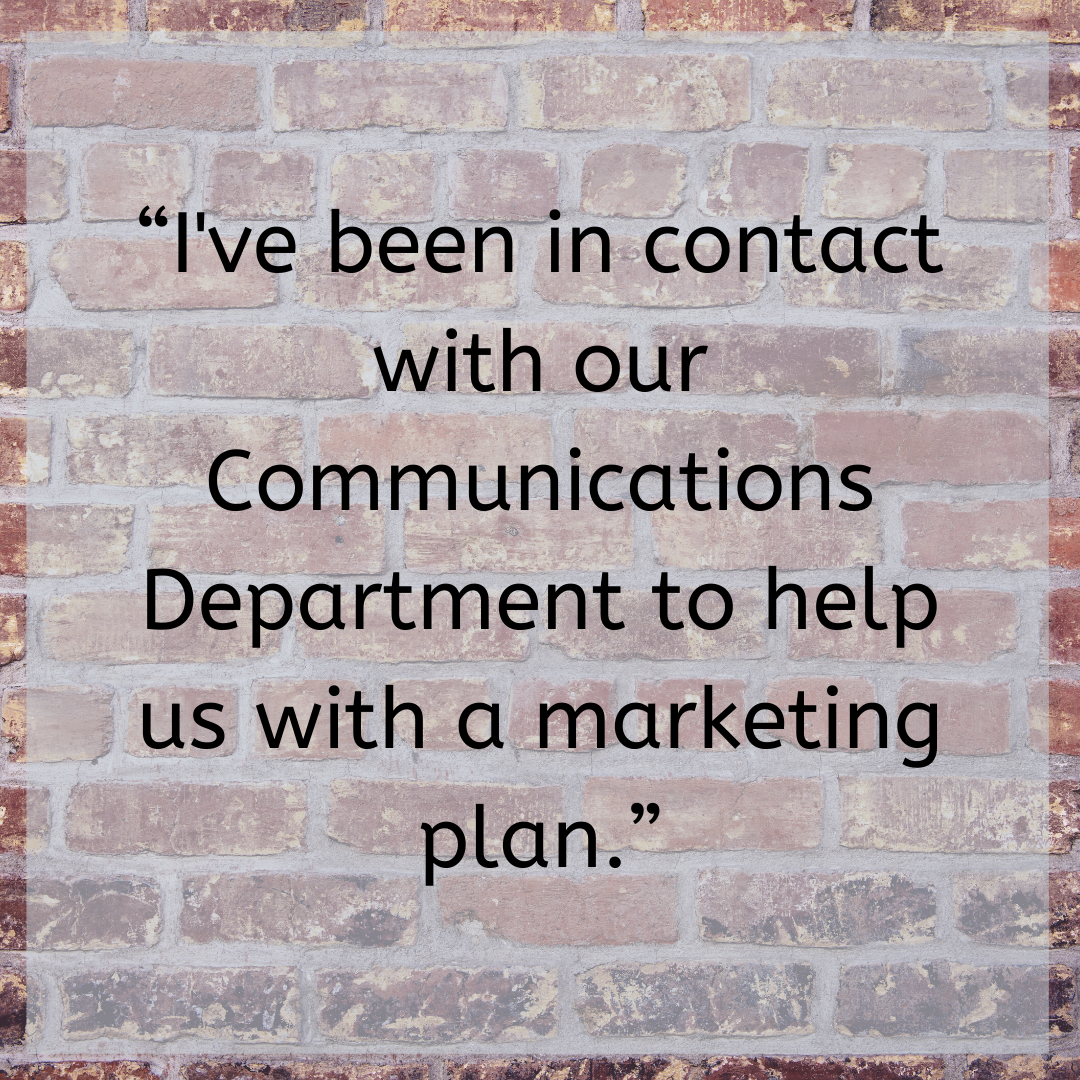 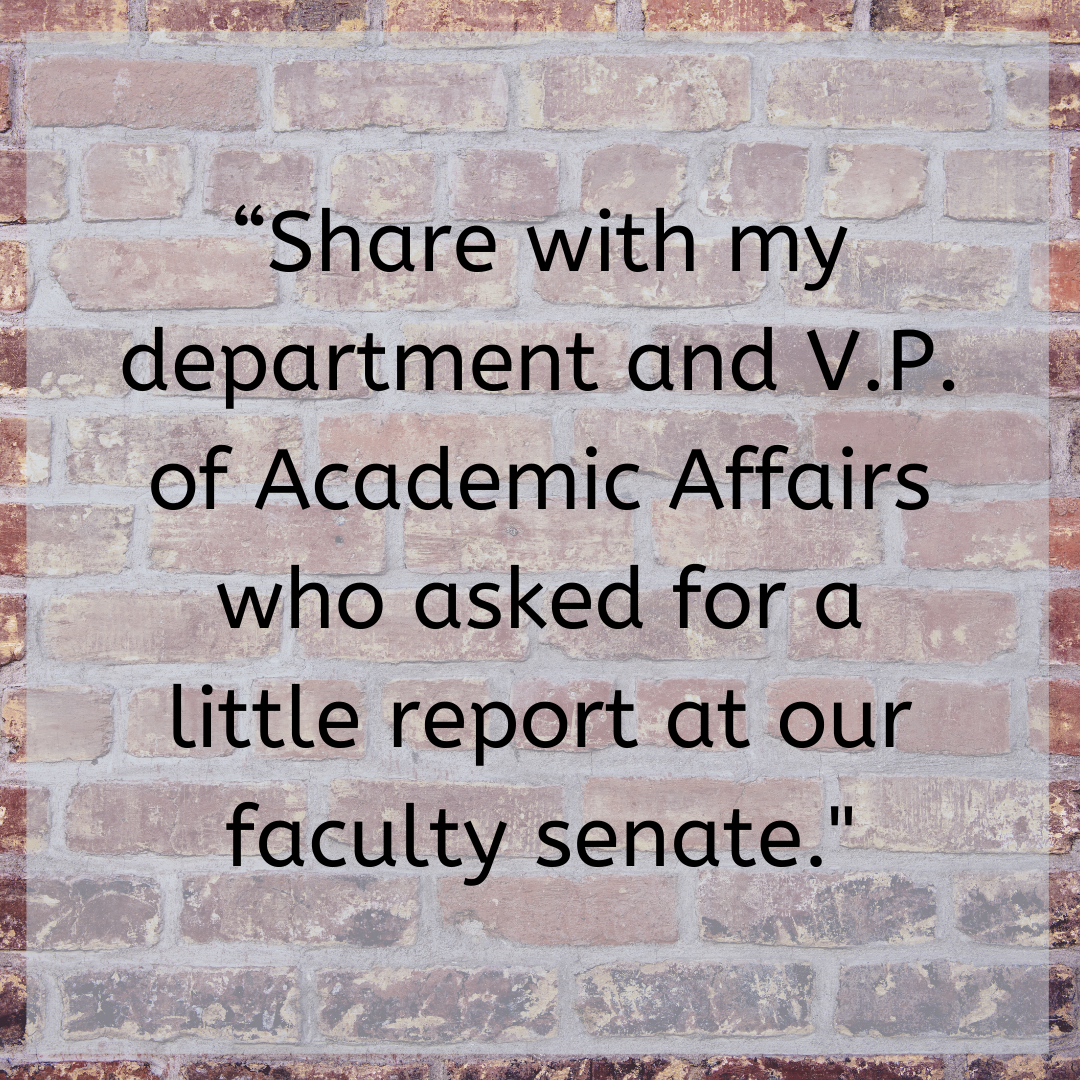 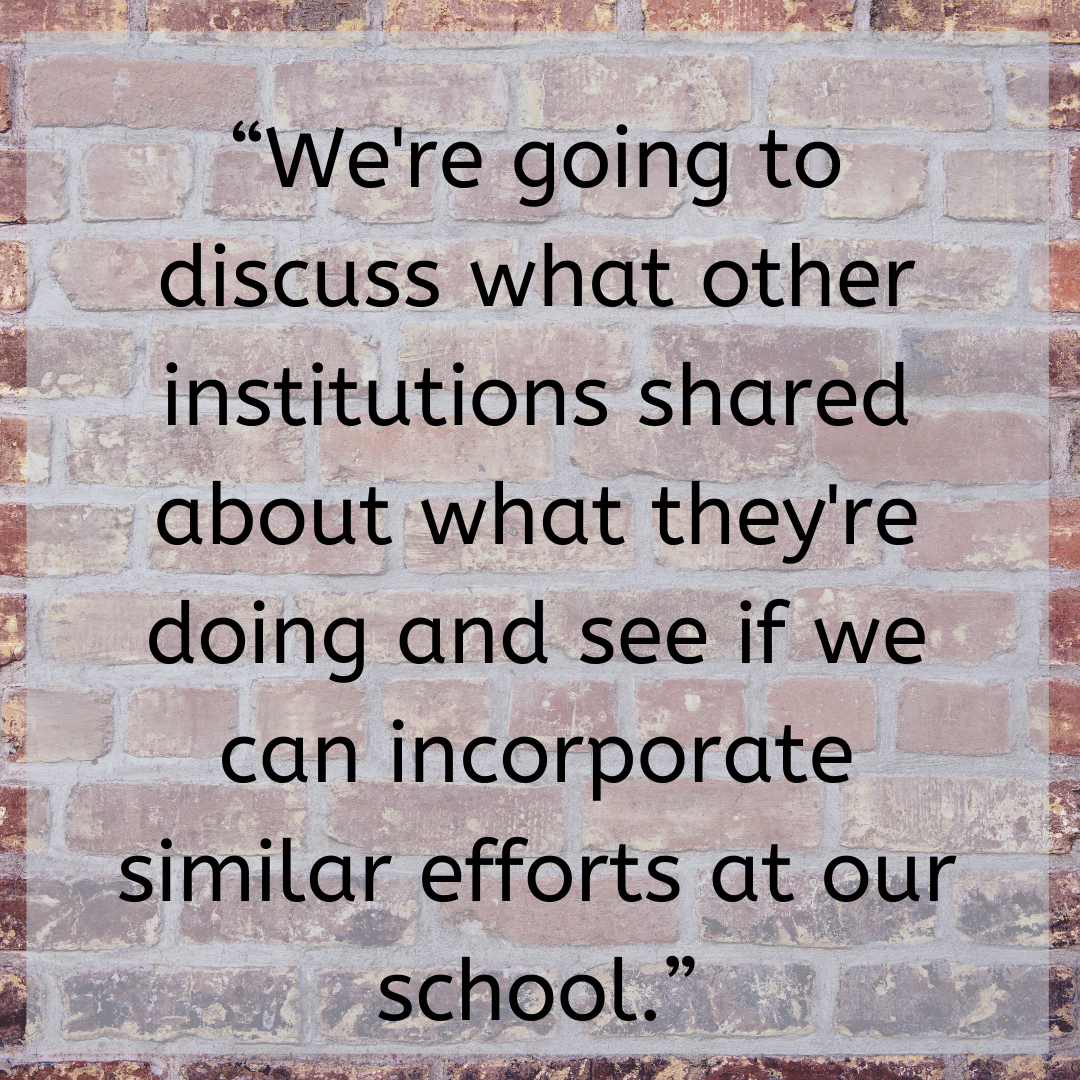 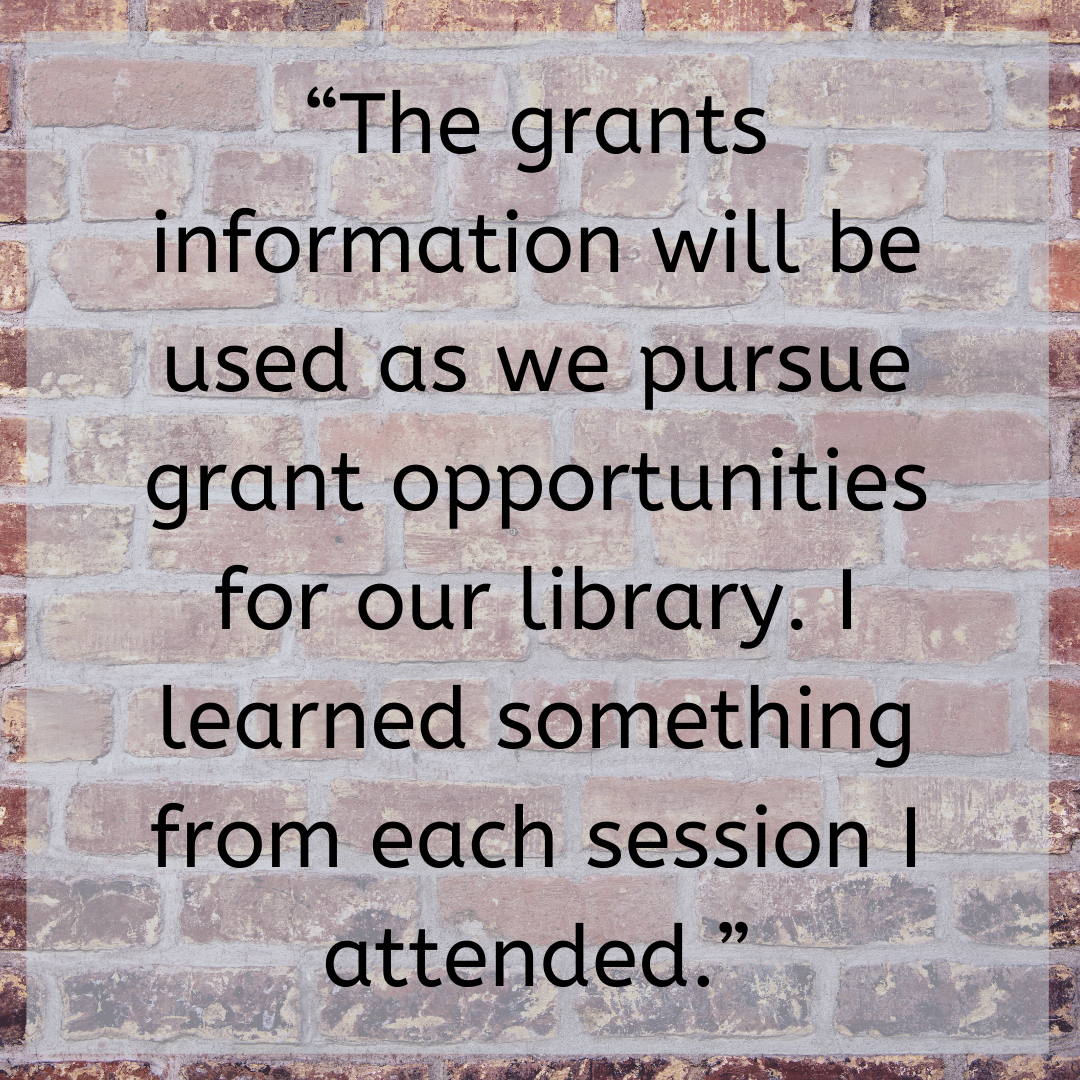 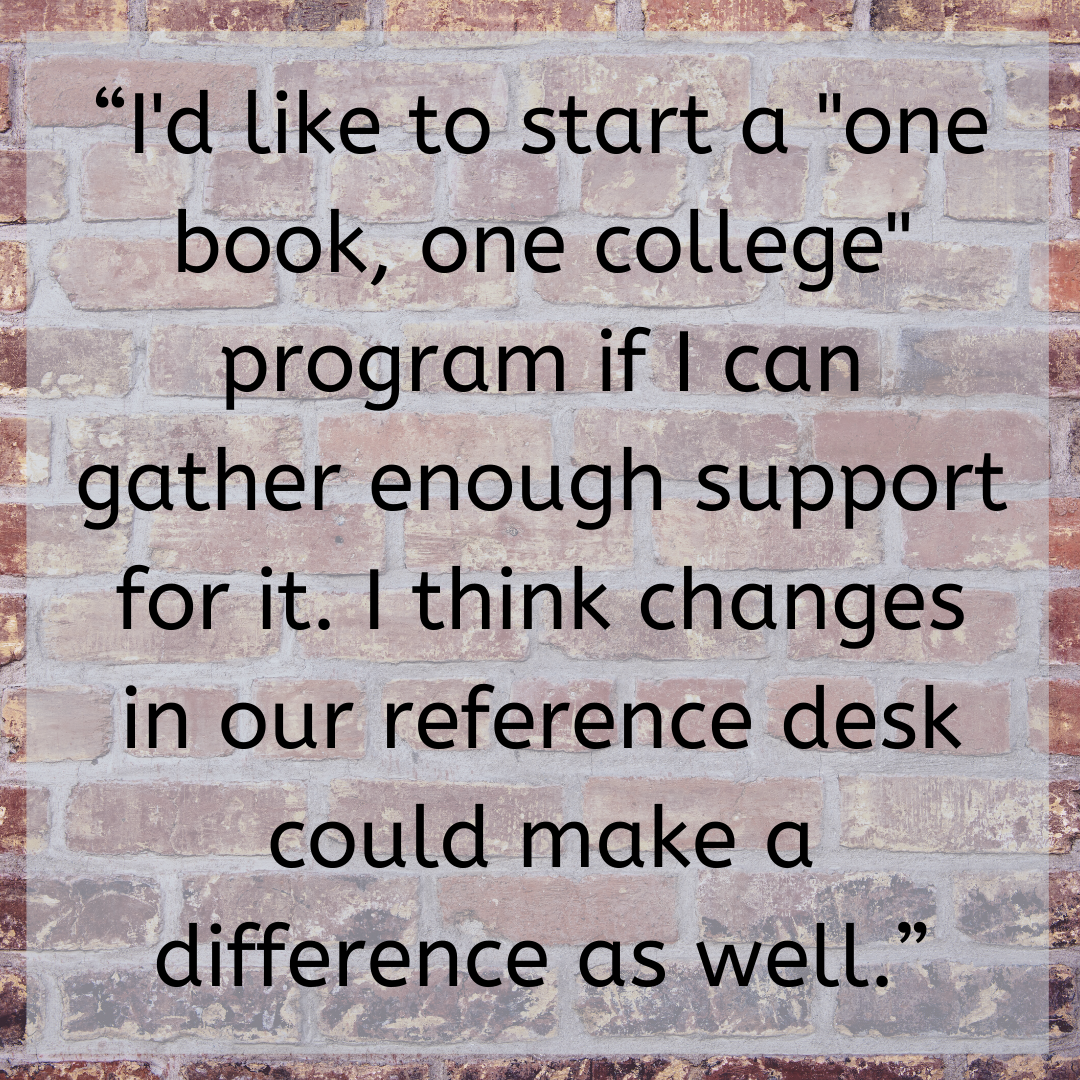 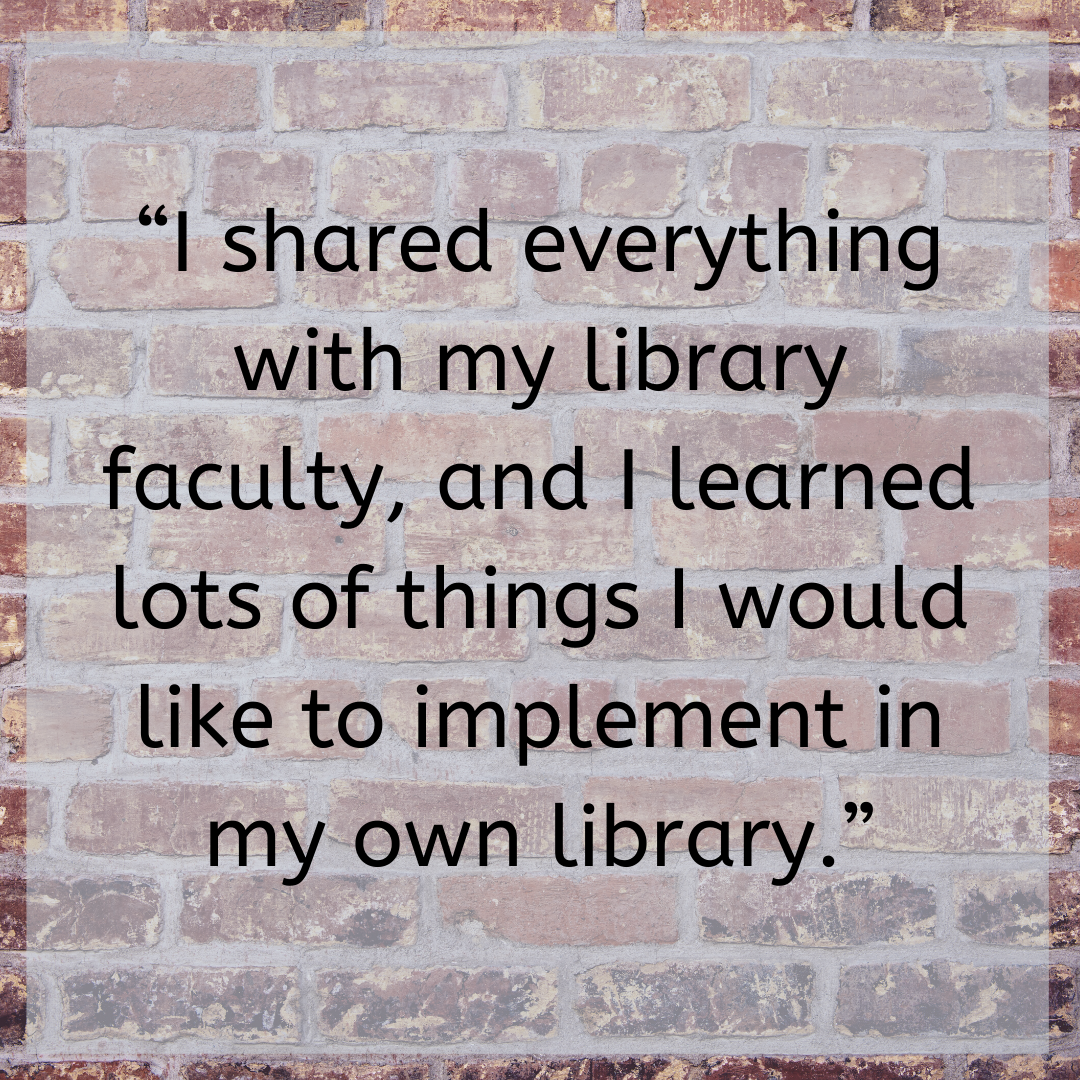 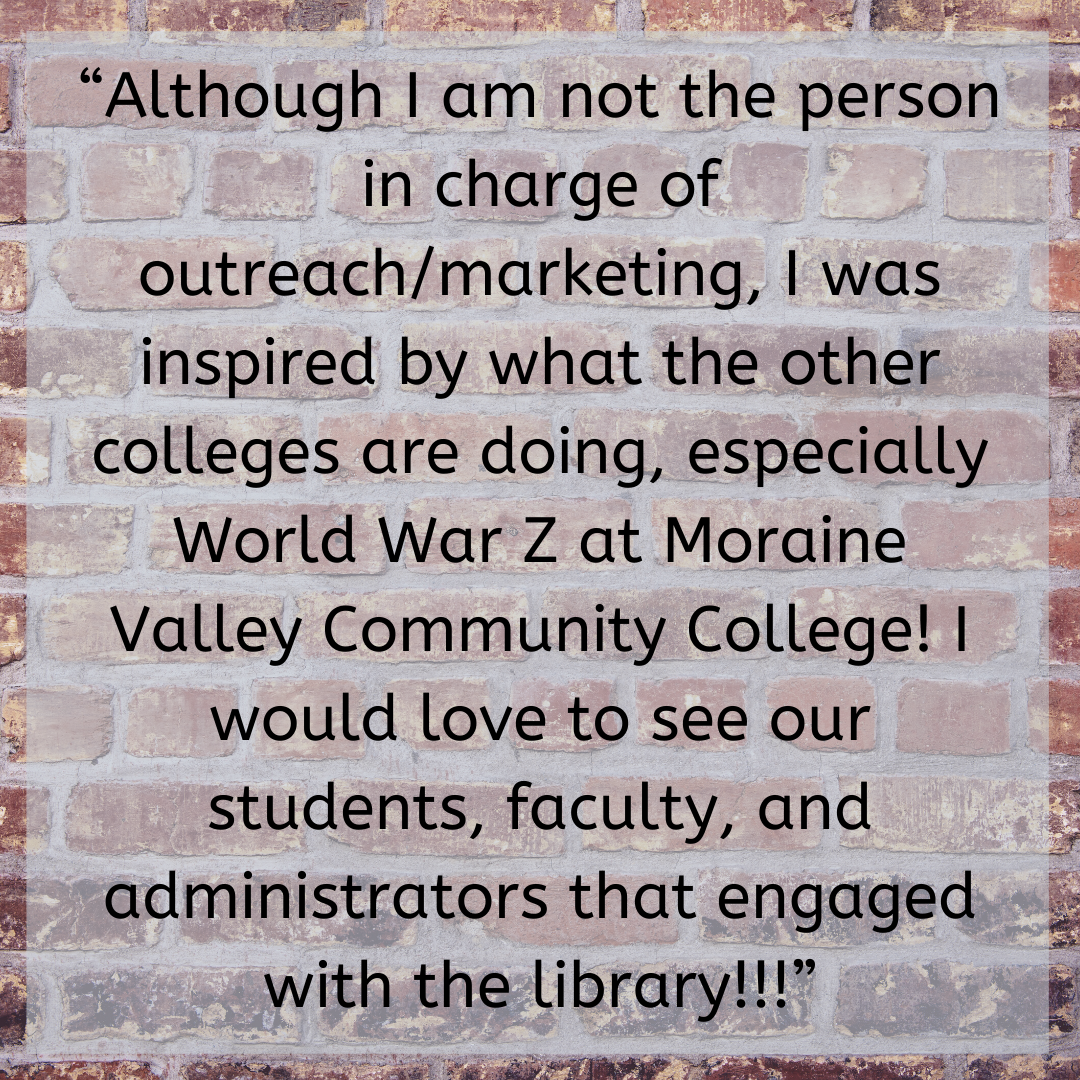 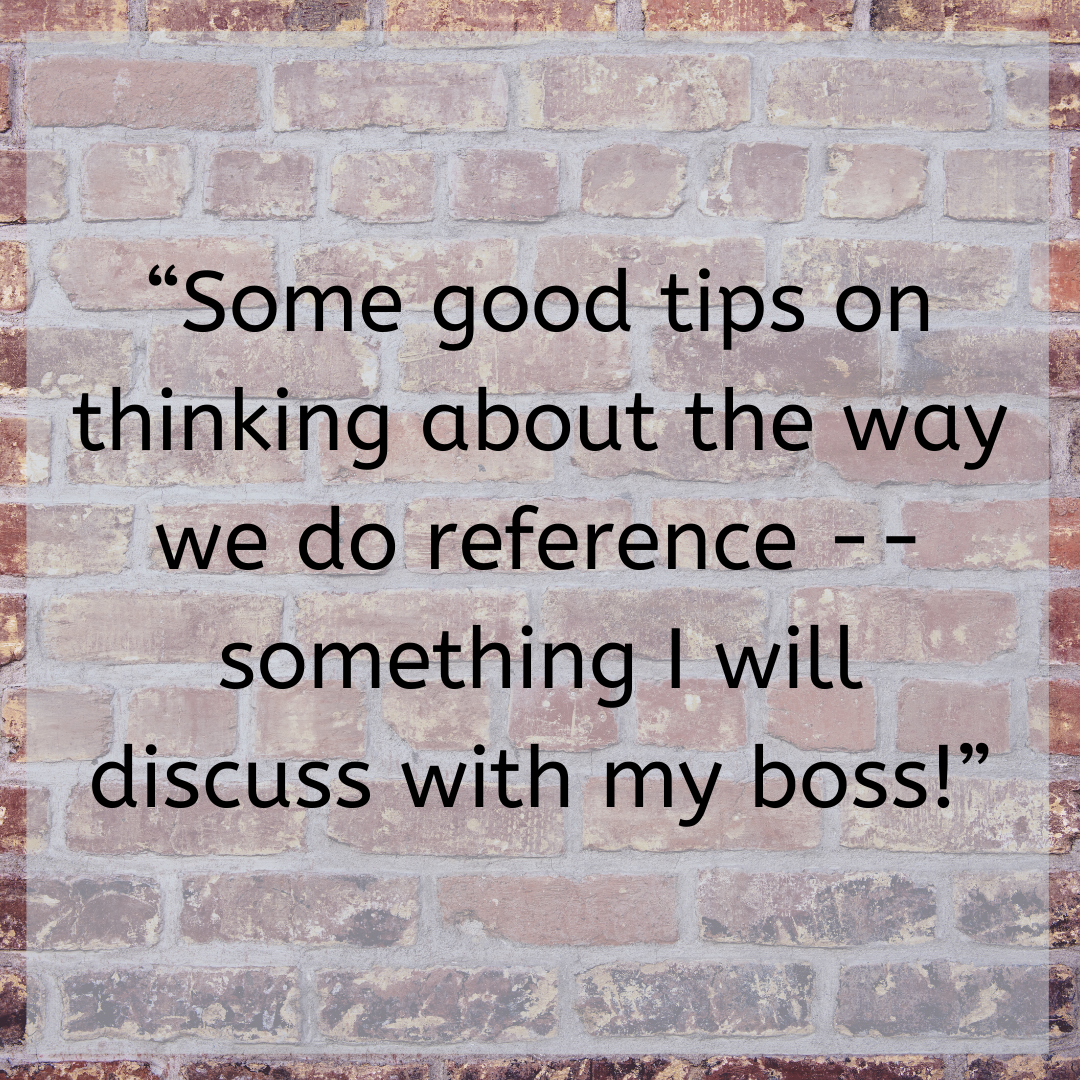 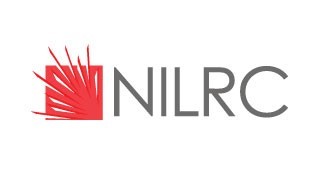