Use this guide to find books, films, articles, and more relating to diversity, equity, and inclusion. 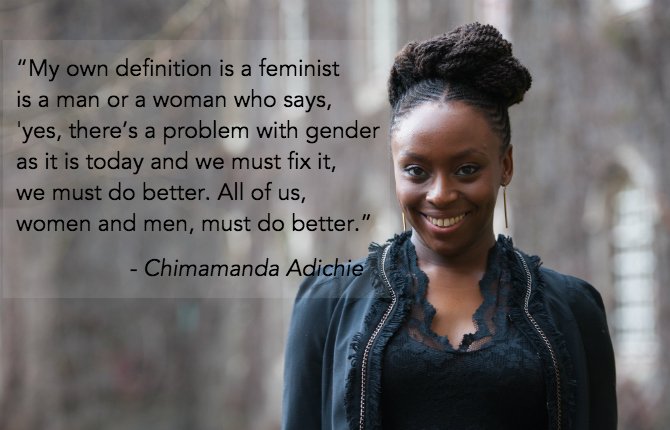 "Quite simply, feminism is about all genders having equal rights and opportunities.

It’s about respecting diverse women’s experiences, identities, knowledge and strengths, and striving to empower all women to realise their full rights.

It’s about levelling the playing field between genders, and ensuring that diverse women and girls have the same opportunities in life available to boys and men."